​*It needs to be put into legislative language and reference particular Wyoming Statutes.

*Draft provided by the Center for Judicial Excellence. 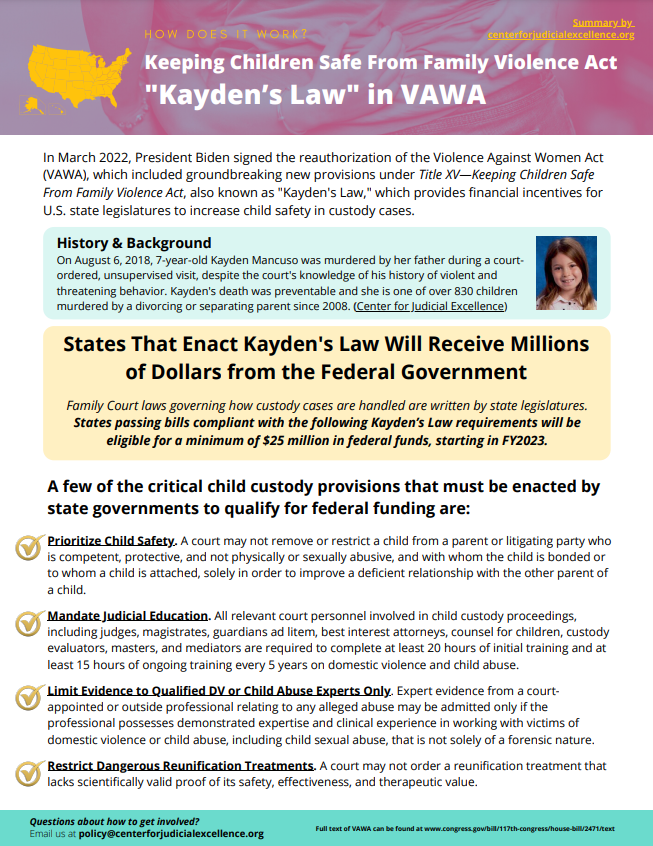